Get Your ED Sorted Without The Pills
With Urologist Dr Christopher Love and MOSH you can access a full service of Erectile Dysfunction treatments.

1 in 5 men over 40 suffer from erectile problems.

Living with Erectile Dysfunction (ED) can be difficult. When you’re struggling with ED, it can be very distressing. You may feel like you have lost control of your body and your self-esteem can be affected. You may feel depressed, isolated, resentful and anxious. Not feeling like yourself can consume your every waking thought and affect your personal relationships.

However, Erectile Dysfunction (ED) is not an inevitable part of ageing and, in most cases, it can be overcome.

When oral medication and lifestyle changes have not worked for you, there are other treatment options available including:

All decisions regarding your options for treating ED should be made between you, your partner and your doctor, with consideration given to your individual needs and realistic expectations, and the pros and cons of each treatment option.

Even if oral medications haven't worked for you, there are successful treatment options available.

Intimacy when you want? Without pills?

A Penile Implant could be the answer.

A Penile Implant gives you the ability to have an erection – instantly – whenever the time is right, for however long you and your partner want. It puts you back in control and back to enjoying a normal love life.

There is one treatment that gives a guaranteed, spontaneous, hard erection.

Whenever you want it, with a low risk of side effects.

A Penile Implant can fix your erection issues for life, and restore your love life:

A Penile Implant gives you the ability to have an erection – instantly – whenever the time is right, for however long you and your partner want. It puts you back in control and back to enjoying a normal love life.

Dr Christopher Love is one of Australia's most experienced Urologists and specialises in the treatment of Erectile Dysfunction, including Penile Implant Surgery.

Dr Love is recognised worldwide as an expert in all forms of ED treatment.

Dr Love is the most experienced penile implant surgeon in Australia, and does large numbers of implants every year. His surgical techniques are innovative and of world standard, and we believe this surgery to be the “gold standard” when it comes to treating erectile dysfunction, when other treatments are not suitable or don’t work.

Find out more about Dr Love 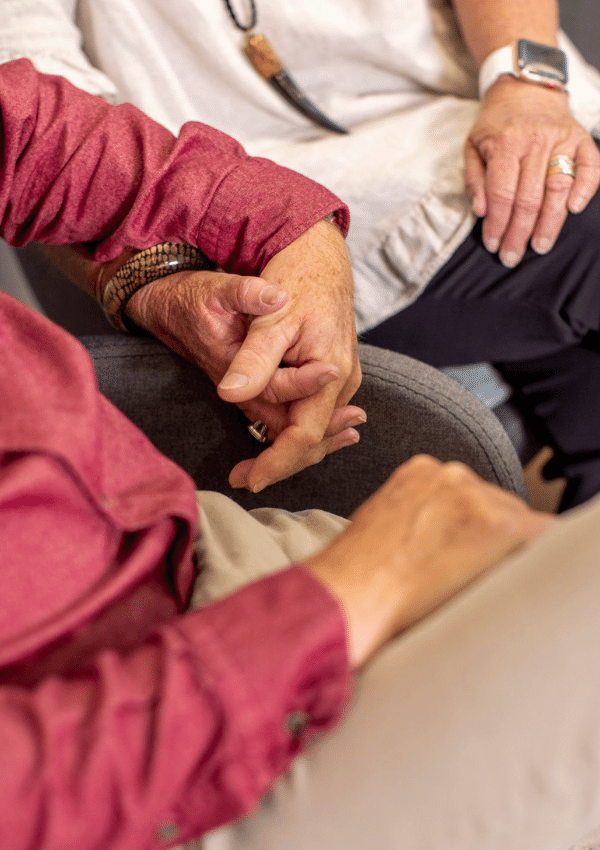 “The Penile Implant has brought the intimacy and spontaneity back to our love life. It was lost with the pills, pumps, and injections, which all made it too mechanical and more of a chore than an expression of our love for each other.”

What do I do next?

Your MOSH doctor has determined that your ED probably cannot be successfully treated with oral medications, but there are other treatment options and MOSH wants to make sure you know about these options.

Therefore MOSH recommends that you make an appointment, TeleHealth or face-to-face, to see Dr. Christopher Love, a specialist in treating ED.

Dr Love and his team understand that you may be feeling nervous, anxious or embarrassed about your symptoms or condition. We want you to know that you deserve to get the treatment you need and that you can go on to live a fulfilling and satisfying life. It’s never too late.

You can call our expert team confidentially and ask any questions you may have about your symptoms, condition, treatment options and the best way forward. No obligation.

Request an appointment with Dr. Love to discuss the best treatment option for you. You do not need a referral from your GP, but a referral will reduce the cost of the consultation.