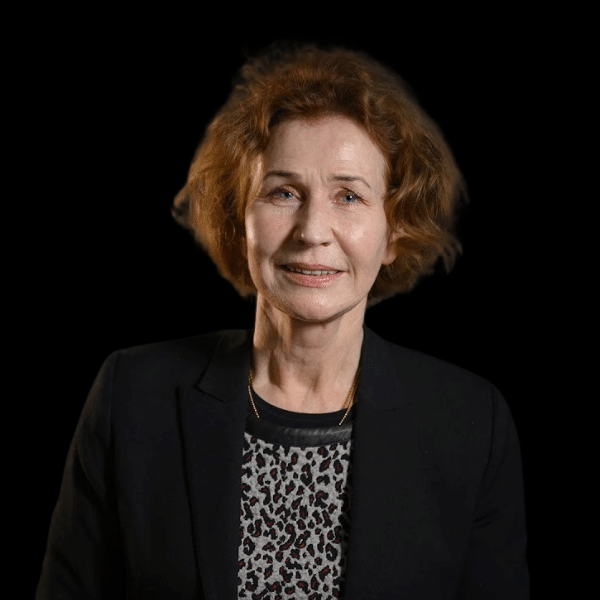 Joy is the wife of Lael and has been extremely supportive of her husband through the process of both the radical prostate surgery and the Penile Implant surgery. Joy is very pleased with the outcome of the Penile Implant. Does your sex life end after prostate cancer? Well it did end for a while until they all found […] 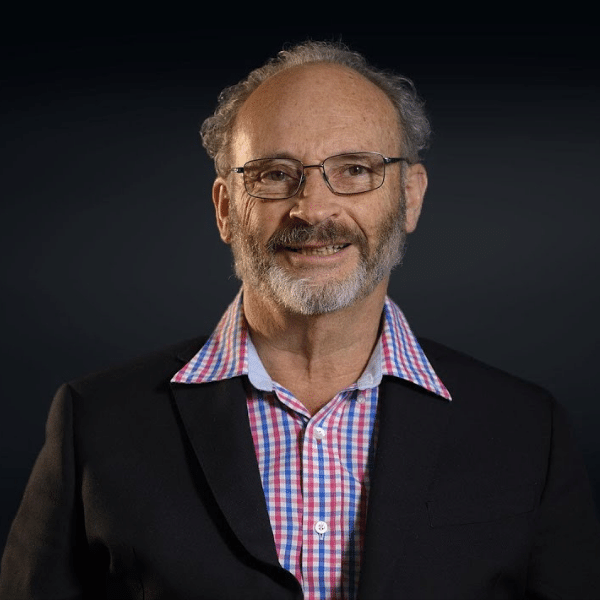 Lael’s Story Lael is a 72 year old man who underwent a radical prostatectomy in 2006. He had erectile dysfunction for many years prior to that and in 2007 underwent a Penile Implant. Did you have any fears going into surgery? I’ve been through lots of surgeries some good some better some bad and I really didn’t […]

Edward is a 65 year old man who had a radical prostatectomy with a robotic approach. Edward has little erectile function and after a lot of research has opted for a Penile Implant. Edward had implant in 2017. How was erectile dysfunction affecting your life? As a person with a very high sex drive not being able […] 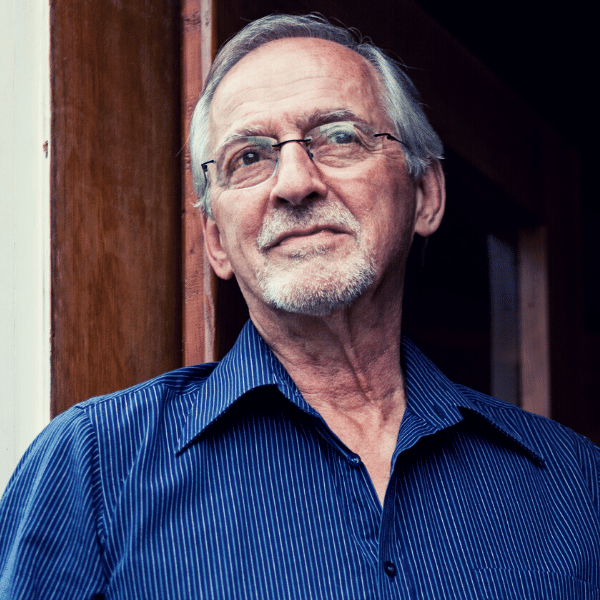 I’m 61, and very happily married, with my 40th anniversary coming up in June. I have been dealing with ED since I was in my mid-40s. By the mid-90s, I could still get a firm erection, but it would go away with lightning speed (I’m sure that was what I eventually learned was called venous […] 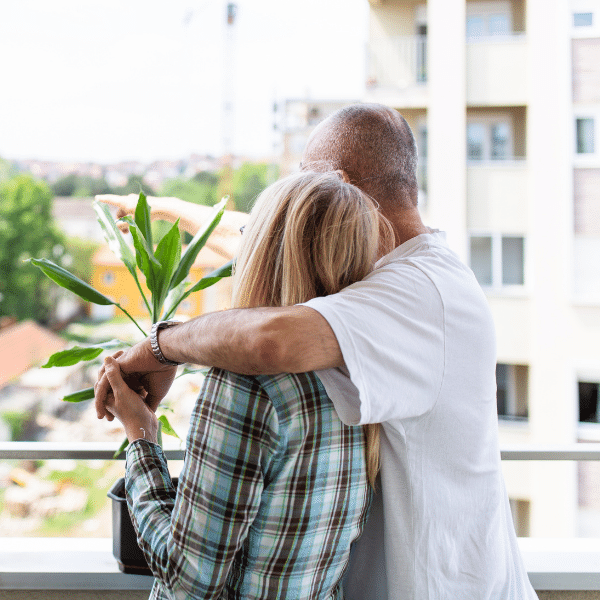 At the age of 51 David suffered from erectile dysfunction after undergoing a radical prostatectomy (removal of the prostate). To treat this David was using penile injection therapy (a self-administered injection to the penis to induce an erection) but found this to be an unsatisfactory solution. After we began our love making I would have […]